Six aspects of the recruiting process to remember

Successfully passing and conducting interviews is an art. The interviewer has to master the skills of winning trust, endearing, diminishing the tension and discomfort of first communication, and reconcile any friction if it appears. The candidate has to learn how to entrust the recruiter, and master an ability to talk about himself in an interesting yet appropriate manner, be open, friendly, and calm.

The truth is, even experienced recruiters and HR managers sometimes have interviews that don't go smoothly or just don't go as planned. This is not surprising as all job interviews are unique and different, just as people are.

The main personality characteristics to look for in the candidate

Since Make it in Ukraine is a recruiting agency that specializes in hiring IT, and digital professionals, the list of traits given below is slightly inclined towards these niches. However, in my opinion, these characteristics can seldom be a drawback in any field or industry.

Imagine you’re hiring a developer. Some of the characteristics you want your candidate to have are big picture thinking, adaptability, and being self-demanding. True professionalism is not only about being able to do the job, especially if you’re searching for someone to lead your development team.

During the interview, the recruiter has to identify how well the developer will be able to communicate the team's requirements, how tolerantly he will be giving feedback, and how well he'll cope with all of the different temperaments people on the team have. To evaluate these aspects, ask your prospective employee to describe stressful professional situations he had in the past, which principles he follows when giving feedback, and what he finds the hardest in teamwork.

Engage in a relaxed conversation so that the candidate feels relaxed and speaks honestly. To find out whether the talent you're interviewing approaches the projects he works on as something he is passionate about, ask him to describe the former initiatives that he worked on. If the candidate can't recall any project that makes his eyes spark, the chances are that he didn't perform a significant role or wasn't in the decision-making position.

The recruiter's mission is to hold the hand on the pulse and notice the candidate who is both good at the required hard skill, is motivated and willing to grow enough. This is because professionals concentrated on personal growth do not allow themselves to underperform and treat their colleagues in a friendly manner more often than others. They simply have neither the reason nor the desire to act differently.

In order to identify the candidates with the traits above, it is important to know what to pay attention to. When evaluating one's soft skills, the first thing the recruiter has to pay attention to is EQ (Emotional Intelligence).

According to Travis Bradberry, author of one of the world's best-selling book on EQ, has put it, Emotional Intelligence is one's ability to recognize and understand emotions in oneself and others, and an ability to use this awareness to manage personal behavior and relationships with other people.

People with a high level of EQ perform better both at work and in life. It is easier for them to make decisions and take up responsibility. Moreover, these people are better at building bonds with other individuals and receive much more pleasure from communicating than those whose EQ is not as high.

According to the author, four critical components of emotional intelligence are recognizing and identifying emotions in yourself and others, managing your own emotions, and knowing how to react to (manage) other's emotions. The sub-components of EQ are self-awareness, self-control, and empathy.

Stress resistance is another important characteristic that the candidate should possess. The modern world offers us challenges of different scale in bulk, probably with the fastest pace than ever before. The employee has to be able to work in a temporarily stressful environment and yet perform role-required activities.

Being stress-resistant means possessing character traits that help an individual stay physically and mentally healthy in an uncomfortable and challenging environment. When work-related stress-resistance is discussed, it is usually referred to the state that the individual is able to react in a calm way when a conflict arises, can work over office hours when it is necessary and responds to the situations that he does not approve of in a polite and structured manner. Work-related stress research points out temperament, lateral profile, and character traits as the components that define the level of one's stress resistance. Out of these three, personality is the factor that individuals inherit, but the two other ones can be improved to increase stress-resistance.

Critical thinking and mental flexibility are two traits that are hard to underestimate.  Their presence or absence defines how perceptive the candidate will be to new knowledge, how well he will perform when placed in the environment yet never encountered, and even how tolerant he will be towards the colleagues. People who possess these traits are less subject to being put down because of failures, and perceive mistakes as a chance to explore the situation, re-engineer the approach, and work out the case solution the right way.

An ability of the candidate to think critically is the indicator of a mature mind. This is demonstrated on multiple steps of the decision-making process, from the moment of accessing the environment to the moment of the idea or decision execution.

The last mentioned, but not the least important, is the body language. Being able to read it and gain insights from body language drastically increases the accuracy of the hire. For example, suppose the candidate states that he's very communicative, friendly, and open-minded, but spends the entire interview with hands and legs crossed in front of him, and his back curved. In that case, the chances are that the recruiter, when engaging in a more in-depth conversation and asking more specific questions, will understand that the person is not as open-minded and willing to communicate as he wants to appear.

An important thing to mention is that body language should not be treated as the most important and the only way to access the candidate's character and soft skills. However, it rings the bells regarding the characteristics and traits that the recruiter has to study in more detail to ensure that the way the prospective employee describes himself fits the reality.

We've talked about the things a hiring manager or recruiter has to pay attention to so that the wrong hire chances are minimized. However, it is not only the candidate who might not be a perfect fit.

Who should interview the candidate?

Let's talk about the interviewer's role. It is known that the average hiring process includes four-five stages, which are the initial outreach, phone screening, two onsite interviews, and offer delivery. Conceptually, such a structure was engineered to assess the candidate's hard skills and personality in a detailed manner. Still, one must remember that it doesn't matter how well-crafted the process structure is if the recruiter has no necessary expertise in the field where he's hiring or has little to no understanding of the future working environment of the prospecting candidate.

Recruiter expertise is the primary factor that diminishes the chances of the wrong hire. As it was mentioned in the introduction, this is the person responsible for qualification evaluation, no-tension atmosphere, winning candidate's trust, and endearing. Effective recruiting is a learned skill that has to be constantly trained.

Another critical factor that often plays a vital role and even places the company in the situation where it has to fix the aftermath of the wrong hire occurs when the recruiter doesn't understand his role to the fullest and doesn't carefully assess the candidate's pros and cons. According to the study recently carried out by Forbes, the wrong hire cost may reach around 20-30% of the candidate's yearly salary. This is something that recruiters and business owners of no matter the niche they work in should understand, as hiring wrong fits affects both small businesses and huge corporations. This brings us to the anecdotal conclusion that initially, the interviews with the highest level of importance are those where you choose whether or not to go along with a particular hiring expert.

If not sure whether you're able to hire the professional yourself, or whether the recruiters and hiring managers in your company can perform the process for a specific role, it is better to turn for help to those who specialize in the niche. This will ensure that you are safeguarded from annually losing finance while trying to work with someone who doesn't match the requirements. 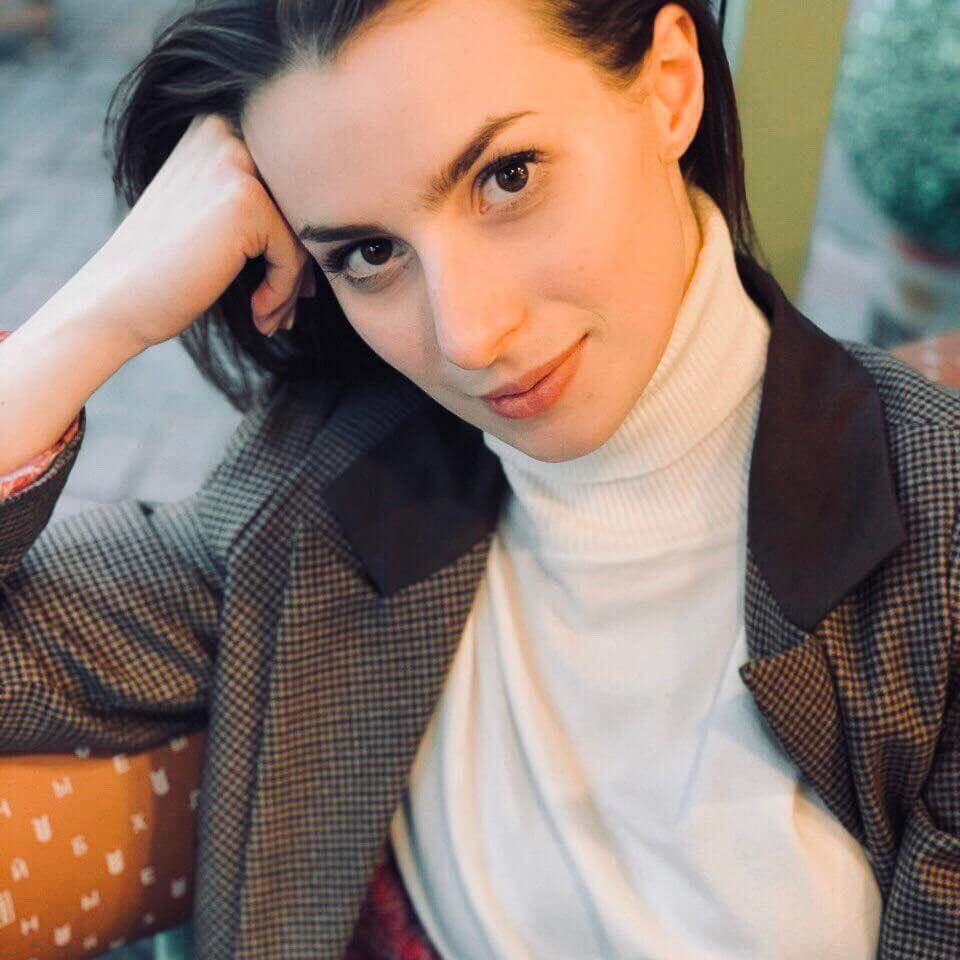 Author
Alla Soroka
About author
Alla is a content creator who is passionate about IT, digital, and recruitment. She keeps her finger on the pulse of the industries so that the readers can get a compelling explanation of processes, have a place to consult for reviews, and tech-related articles.
Recent articles by the author
The Top 10 Best Applicant Tracking Systems

Successfully passing and conducting interviews is an art. The interviewer has to master the skills of winning trust, endearing, diminishing the tension and discomfort of first communication, and reconcile any friction if it appears.

We’ve gathered a list of the top 10 ATS available to technical recruiters in 2020 and compared them across ease of use, capabilities, and price points.

Case Study: How a Global Analytics Firm Saved Over $32,000 in Hiring A Star Senior Software Engineer with Make it in Ukraine in Just 7 Days

АlterScience came to us with just one week to find a top developer that could save their ambitious project from missing the release deadline. Here's how we did it.

How to find a great job in a super friendly company. Interview with Talkable

Talkable is an IT company and a well-known referral marketing platform. Our guests: Kate, Talent Partnership Manager, and Stacey, Head of Campaign Management 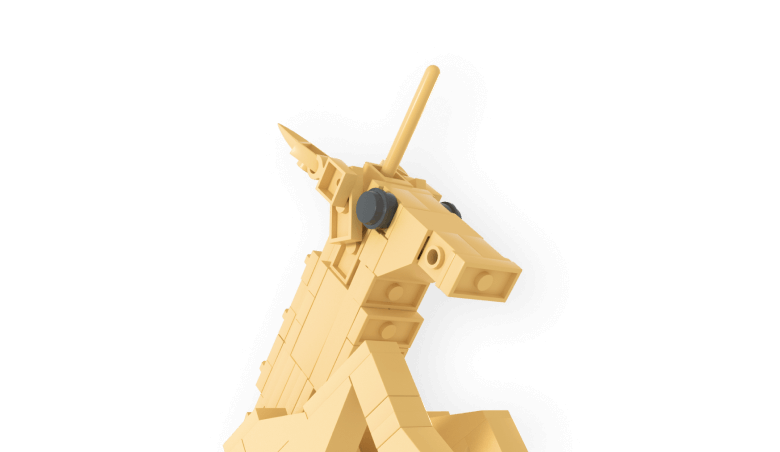 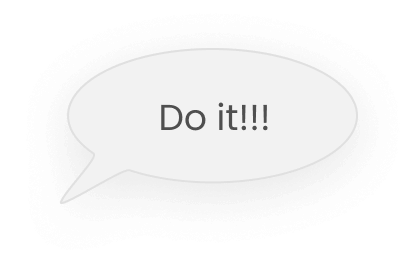 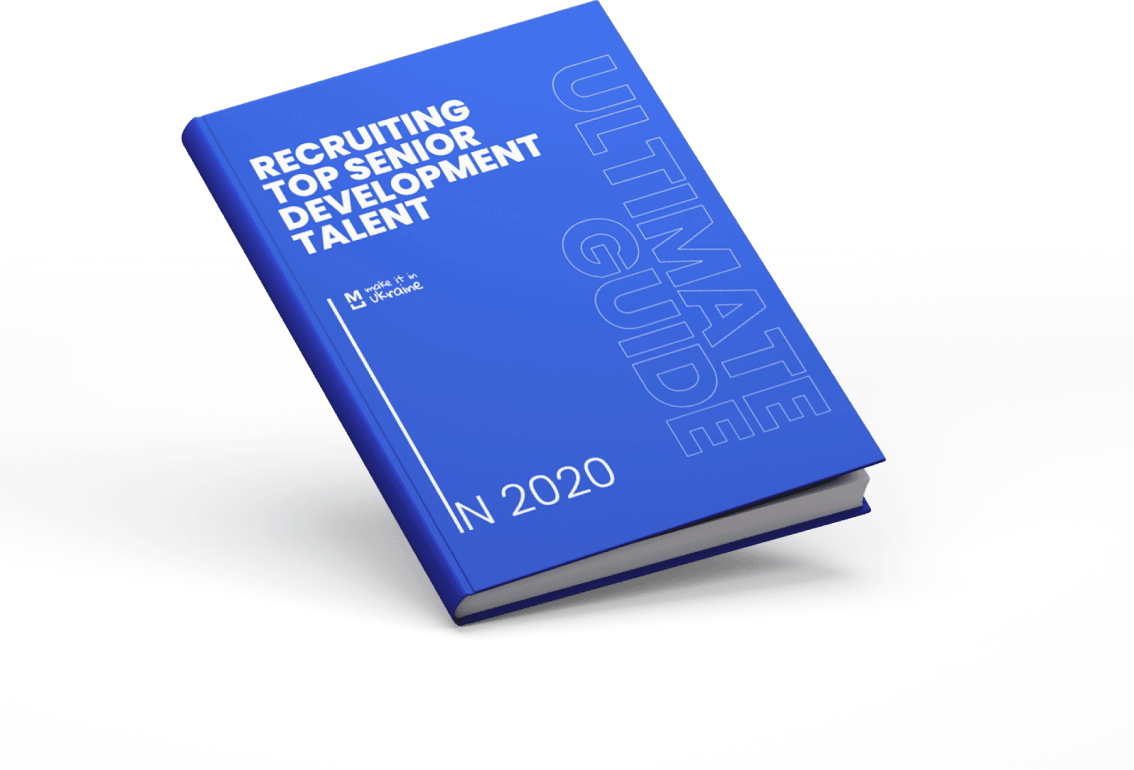 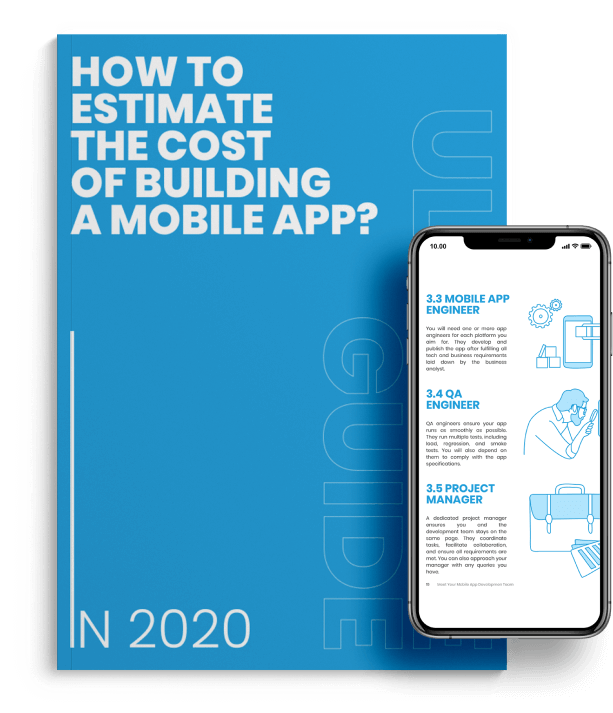